Every day, we’re exposed to toxins in our air, water and food—and even toxins created by our own bodies. These toxins get trapped in our bodies and in the fluids around our joints and muscles, causing aches and pains which lead to inflammation and if severe enough, leads to degenerative disease.

Inflammation is your immune system’s response to damage. This damage can arise from trauma, bacterial, viral or parasitic infection, stress, genetic abnormalities, metabolic disorders and a host of other sources. Certain lifestyle conditions can also contribute to inflammation: poor diet, stress, being overweight, a sedentary lifestyle and smoking. Inflammation can cause redness, swelling, heat, pain and loss of function.

The Power of Bioflavonoids

Bioflavonoids once were thought to be only plant pigments with no real health benefits. But recent scientific research has identified 24 different Bioflavonoids known for their high antioxidant capacity, and each one completes a specific need in human health by supplying structure and function to every human cell. As the body is exposed to daily toxins and other harmful stimuli, cells wither, collapse and eventually die.

Found in the extreme conditions in the Sonoran Desert and packed full of potent anti-oxidants.

The Nopal Cactus of the Sonoran Desert has been widely used for centuries for its medicinal purposes due to the powerful Bioflavonoids it possesses. Because of the high fluctuation of temperatures in the Sonoran Desert, this cactus plant has adapted to survive and as a result produces very potent anti-oxidants.

Nopal Cactus Juice to the Rescue

The greatest chance at success you can have with Nopal Juice is a strict daily regimen and making changes toward a healthy lifestyle. 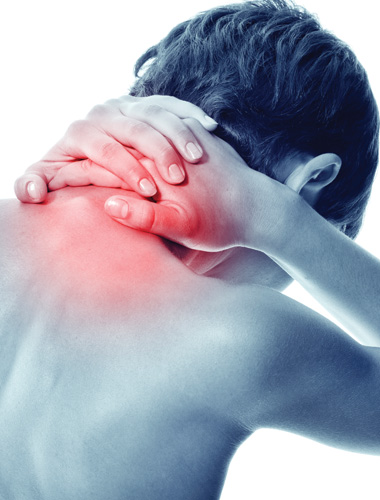